CMB improve efficiency with the supply of two new screens for Tarmac Meriden.

Based near the village of Meriden, near Coventry the busy site has been in operation for 30 years and supplies sand and gravel to the local area.

Currently the plant is producing 20,000 tons per month and has been upgraded by CMB International who have replaced two aged screens.

Lea Woodward – Assistant Quarry Manager, commented, “We were having issues with both screens and after a successful quote we gave the project to CMB to replace both on a ‘like for like’ basis. One of the screens was cable suspended at the rear and it was important that both screens were bespoke, to fit onto the original mounting points.”

Having completed a thorough site inspection CMB designed two new bespoke screens which were fitted and commissioned in the agreed time frame by S.P Services.

Liam Holland – General Manager, commented, “We had to replace a Niagara triple deck which was cable suspended rather than being mounted on support spring mounts. Supplying bespoke screens to fit within an existing footprint is one of our specialities; our in-house design team produced new drawings and the screen was manufactured and assembled in our Ravenstone facility.”

CMB supplied a new replacement ‘Niagara style’ four bearing 1.2 x 3.1m screen which was cable suspended at the rear with only two decks as one of the decks on the existing screen was not being used. A new live frame, underpan and discharge chute completed the installation. This screen acts as the primary and removes the oversize and feeds washed material to the wash barrel.

The second screen, a 1.5 x 4.1m double deck wash screen splits the products into 10mm and 20mm and feeds material to conveyors where the material is stockpiled. This screen was replaced by a CMB low angle screen along with new underpans and chute work. Both screens were fitted the new Tema WS2.1 magnetic system.

Lea, commented, “We were very impressed with the installation team, all their procedures were spot-on and they were a very professional team and completed the replacement in the allocated time frame.”

In addition, CMB screens offer the benefit of friction checks which are built into the screen supports and efficiently retard the screen during shut-down, thus reducing forces transmitted to surrounding structures.

The CMB design also incorporates a generous height between decks to allow for easier screening media changes. When spray-bars are required, these can be built into the screen side-plates eliminating spray-bar supports, thus improving maintenance access.

About:
CMB International provide the complete solution to your quarry plant requirements. We manufacture our own feeders, jaw crushers, cone crushers, screens and conveyors. In addition, we carry a comprehensive stock of spares and offer on-site maintenance and modifications for your existing plant. Our experience enables us to repair and refurbish plant produced by all the leading manufacturers including Terex-Pegson, Metso, Sandvick, Symonds, Nordberg, Parker, Niagara and Terex Finlay. 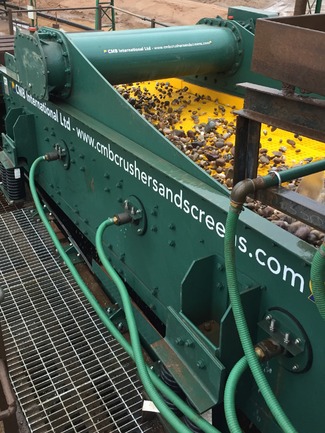 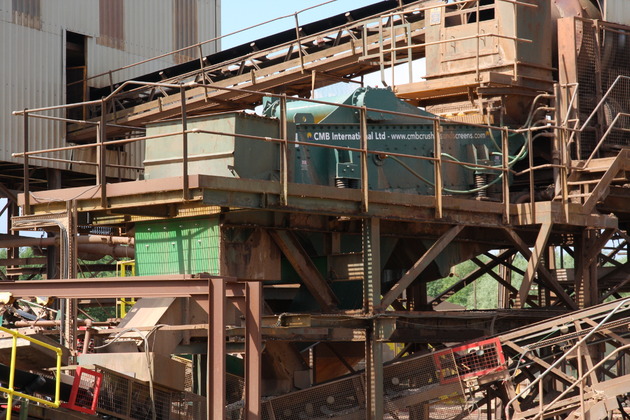 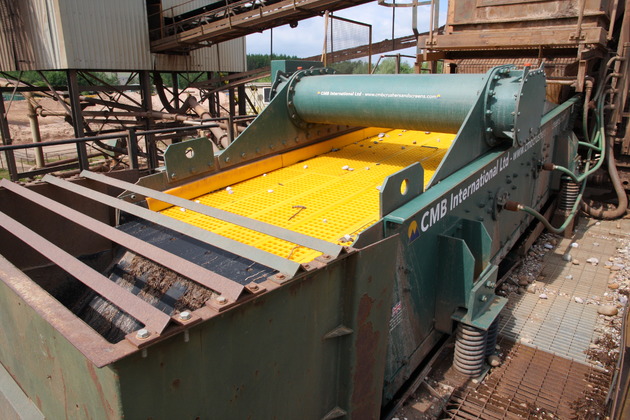 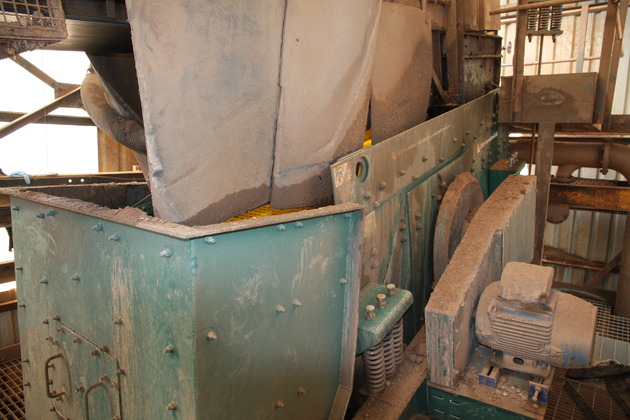 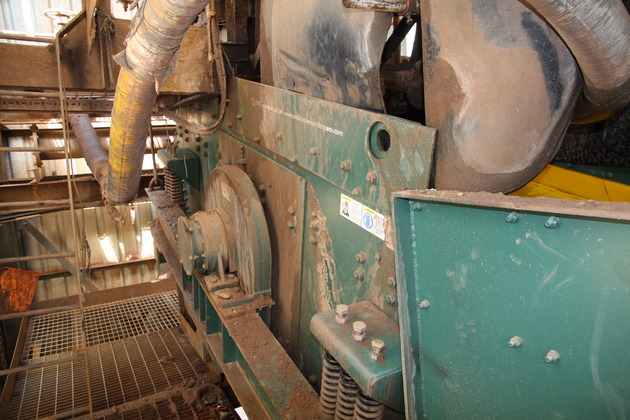