Angle Park Sand & Gravel Ltd is an independent business that has been producing high quality sand and aggregates for the construction industry, precast manufacturing, asphalt production, sports surfaces and drainage works since 1961. Today, this third-generation family-run business supplies domestic and commercial markets throughout the central belt of Scotland. Incorporated in 1961 by founder Frank Cuthbert, today the business is run by Ian, his son Peter and daughter Kerry, representing the second and third generation managing their two sand and gravel pits at Melville Gates and Mountcastle, close to Ladybank, Cupar, in the Howe of Fife.

A recent acquisition in 2012 the Mountcastle site has reserves of approximately 1.6 million tonnes with a sand and gravel plant producing a course concrete sand and 4 gravels.

Recently production has been affected by a badly performing primary screen which had been breaking decks due to excessive build-up of material.

Seeking a replacement, the company having researched the market awarded the order for a replacement to CMB International who supplied a brand new 26VB - 1.5m x 6m bespoke double-deck screen.

Peter Cuthbert takes up the story, “We had an ailing screen where the decks and supports were failing so it was imperative, we had a new screen to fit the existing structure with minimal changes but have a bigger capacity and be more robust.

We realised after research that there were very few companies who could supply what we needed, and it was clear to us that CMB could, and had been involved in many successful previous projects, hence our decision to award them the project.”

The new CMB 26B – 1.5 x 6m double-deck screen:
With the plant running at 170tph the new screen is fed as-dug material by loading shovel into the feed hopper and then onto an inclined conveyor and onto the top deck of the screen. Any +40 material comes off is then recirculated through a crushing loop to a cone crusher. With a split deck at the bottom 0-2mm and a 2.5mm grit by-pass and are fed straight to the sand plant. The remaining +5 -40 material in the middle is then fed to a VSI in the processing line.

Liam Holland – General Manager at CMB International, commented, ”The new screen has eliminated the previous build up of material which was achieved without a relieving deck and using a different speed/stroke combination which in turn has increased the efficiency of the screening process with subsequent results.”

A smooth transition:
Following an on-site survey, a new screen was designed, manufactured and installed and commissioned within 16 weeks.

Peter added, “It’s a tribute to CMB and the local fabricators who all collaborated so well to make it happen seamlessly. I turned off the plant on Wednesday evening and the new screen was installed by CMB and my team and commissioned by Saturday lunch!

“It has a been a very successful project from start to finish and is a huge credit to CMB who ticked all the boxes.”


CMB was established in 1996 by Martin Brough, who working as an experienced site service engineer, realised that there was a lack of quality service support for cones, jaw crushers and screens within the quarry industry. With an ethos to provide effective on-site plant maintenance and help customers get the best possible production from their plant, the CMB philosophy has always been and remains customer driven.

From day one the philosophy of CMB International has continually evolved, aiming to meet and exceed the requirements and expectations of you the customer.

"Customers appreciate our knowledge, flexibility and our ability to respond to a problem with immediate effect."


The continuous evolution of CMB International has led to us now having our own range of crushing and screening equipment that is all designed and manufactured in our UK workshop. 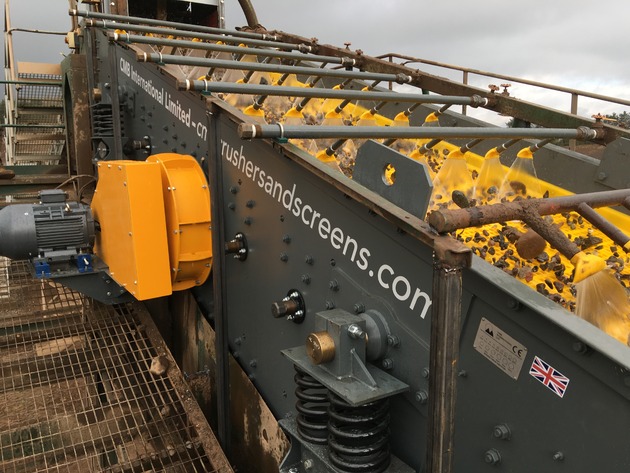 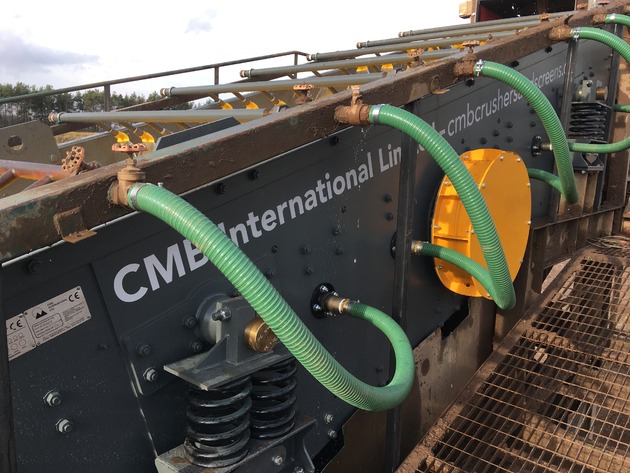 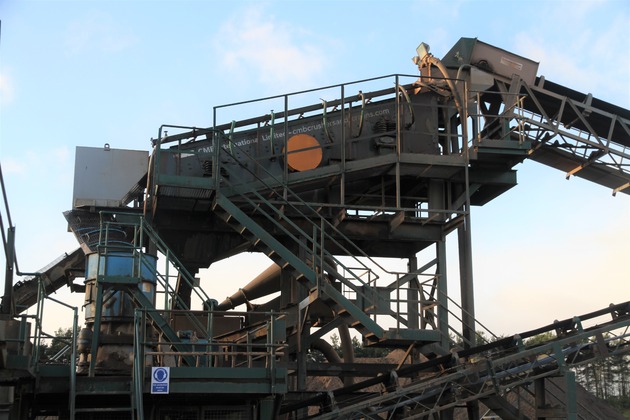 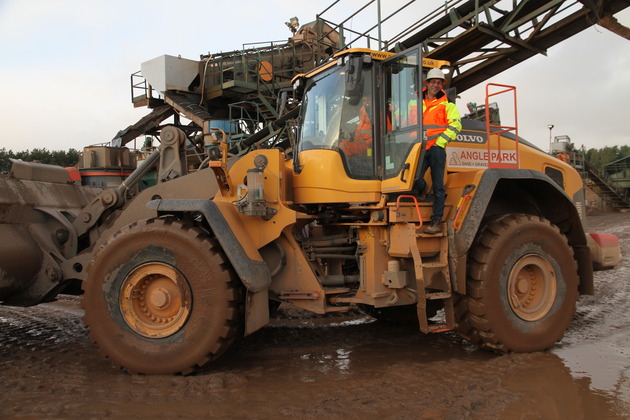